Branding vs Bragging: What’s the Deal With Online Brand Management 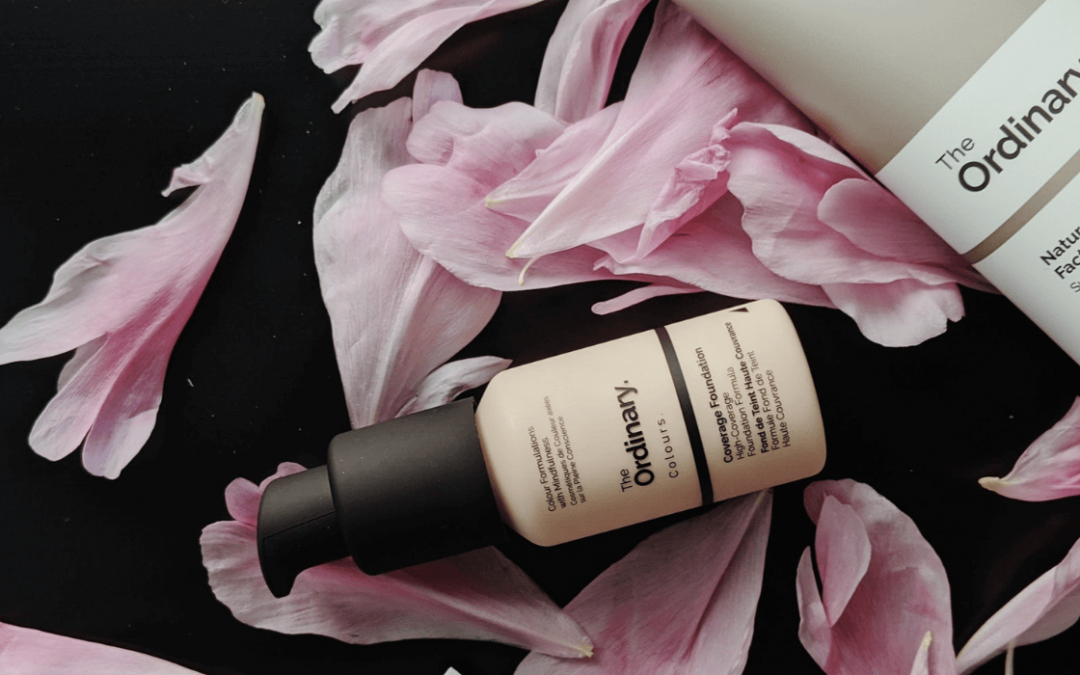 There seems to be a major issue with the perception of branding. When overzealous corporates eagerly snap up naming rights to major stadiums and create brand endorsement deals with up and coming celebrities, it creates a sleazy veneer to the inert practice. “Weird flex, but ok” is a descriptor of a sentiment that plagues the dinosaurs companies with seemingly endless branding blunders.

Often, the major lessons of corporate branding don’t particularly translate well when it comes to personal and entry-level brand management. The e-businesses of today have adapted quickly to the internet age and leverage on social media, but the lessons to be learned aren’t in channel preferences but tone.

I’ll give credit where its due. Certain dinosaurs have become good sports and adapted to this new world of rapidly fluctuating impressions, and they are KILLING IT! Coca Cola is a classic case of branding done right. The geniuses in this MNC are creating branding gold and kudos to them for earning their paychecks.

What about the small-town companies? Is a geographical monopoly good enough? Not. Disruptive companies are always looking to dethrone the monoliths of the past. It’s best to get on board and ensure your continuity plan involves A+ branding fit for the 21st century.

Many people believe that bragging and branding are the same. This couldn’t be further from the truth. Personal brands take a cue from this corporate folly. For example, when corporations acquire the lease to naming rights of a stadium, they seem garish. The pet peeve of having to rename the stadium over and over again once the lease is up will make the entire ordeal inconvenient to patrons and does the opposite effect of helping your brand. Still, corporations do it to assert some archaic view of supremacy.

More poignant an opportunity would be the televised sponsoring of a game or tournament. With emotions riding high, the competitive experience coupled with an easily identifiable brand makes for branding gold. Because, win or lose, your brand wins.

Now a tournament may be expensive for a smaller commercial outfit but the principle remains the same. Associate your brand with positive and highly emotional experiences. But wait. Doesn’t that risk seeming disingenuous? It would if you didn’t do the following: FOCUS ON YOUR CUSTOMERS!

Yes, I’m screaming at you. And it bears that insane level of emphasis. This is the key to turn bragging into branding.

Bragging: “We’re bringing you an amazing community centre to improve your lives”

Branding: “ We’re contributing back to the community with this centre as a way of showing our appreciation for our customers love of sports.”

You can brag as much as you like, so long as you keep the focus on how your customers are the focus of your commitment.

2. Do it well, and you have them eating out of the palm of your hand

Seize the right opportunities. This means tapping into trend spotting services and ensuring one is up to date with the internets stream of consciousness. Virality is key. Many brands are masters at starting or even pivoting burgeoning social media trends to create moments of branding brilliance.

Heres the thing, your social media game needs to be on point. Identify the platforms that your prospects and return customers use and ensure you brand yourself as the trusted and relevant brand.

My favourite example is the international fast-food brand: Wendy’s. The social media manager is a legend in the game and has rallied a following that has solidified its position on twitter and the internet as a titan. From interacting with fans in a manner Millenials love (with jokes and memes) to openly roasting (comedic criticising) competitor brands and showing no remorse, they make their presence known as the “in touch” brand as opposed to the sanitary ideations of others. 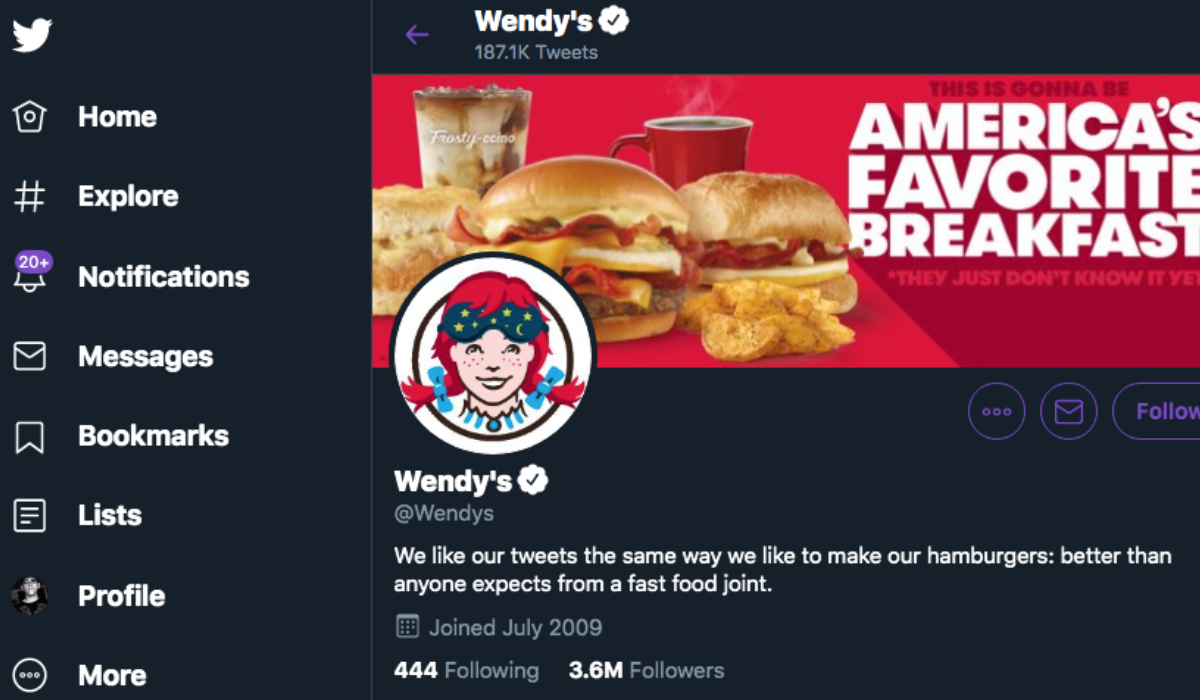 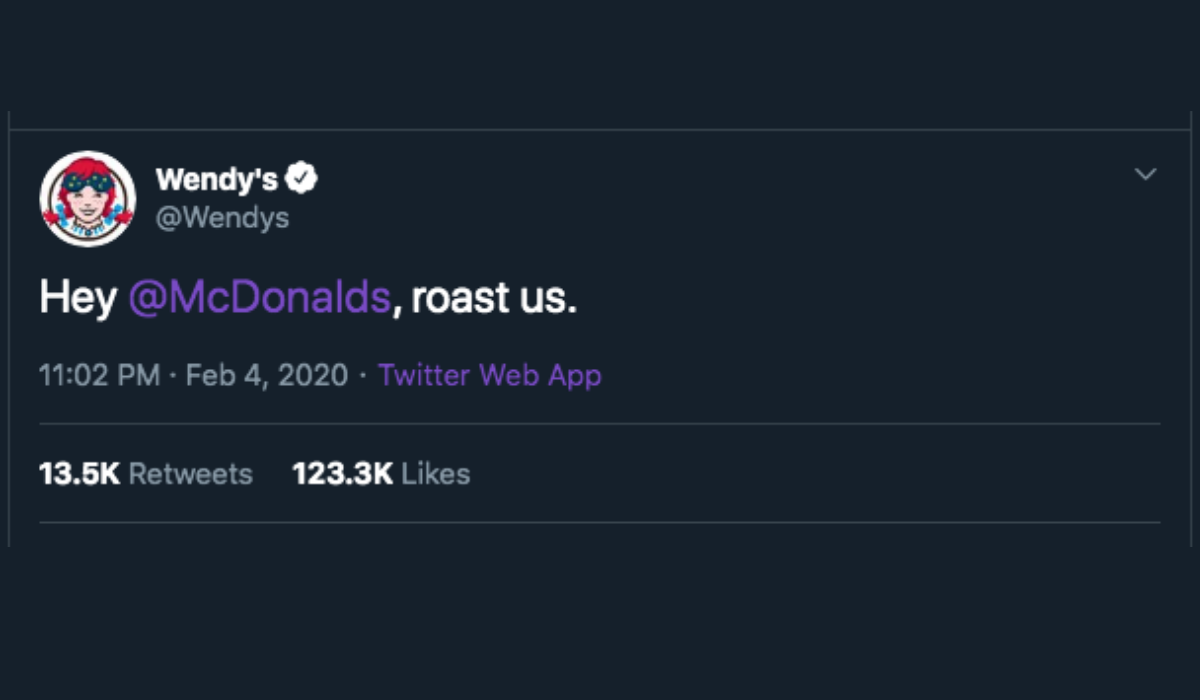 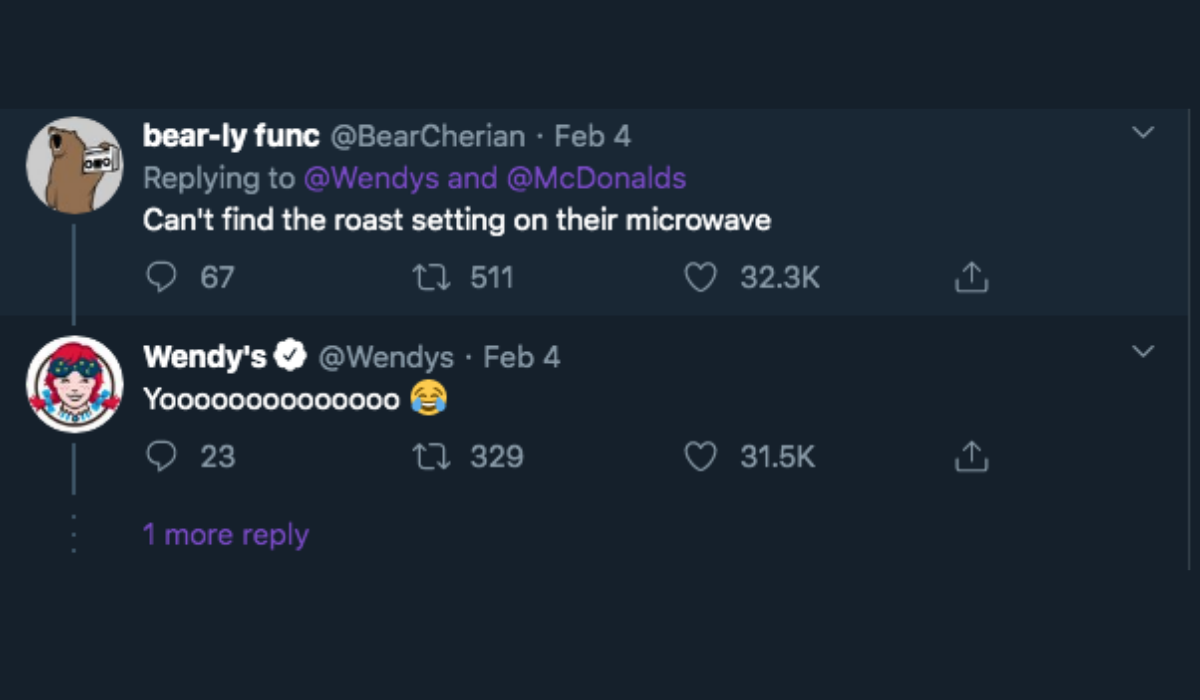 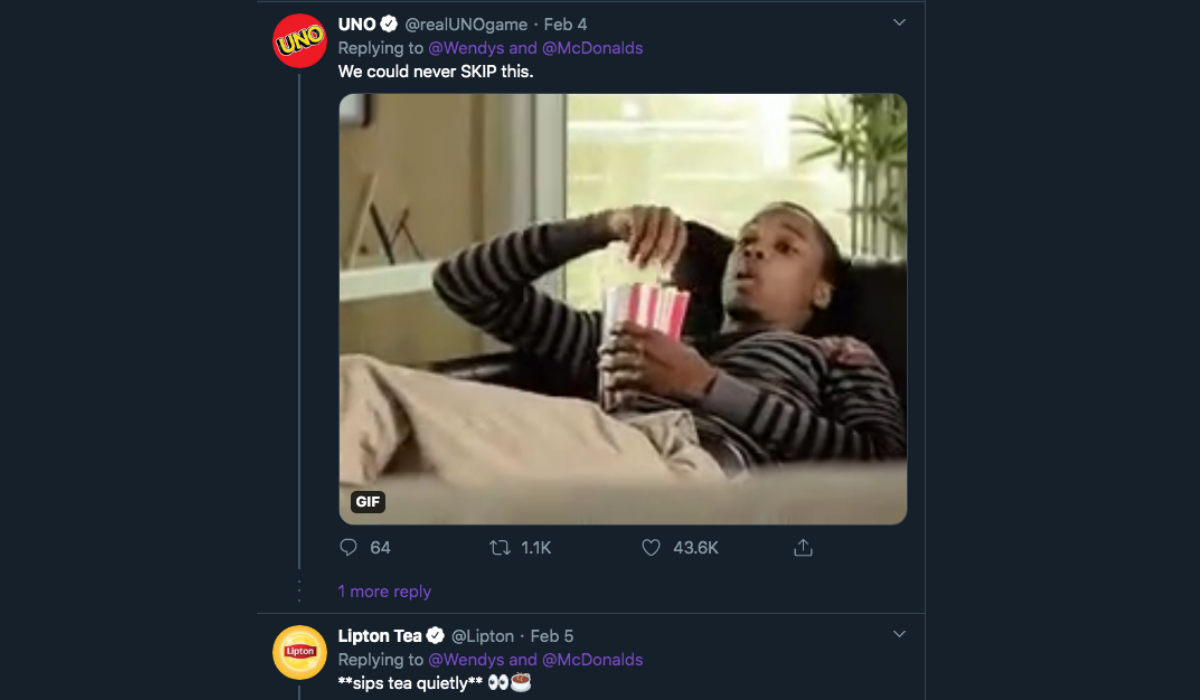 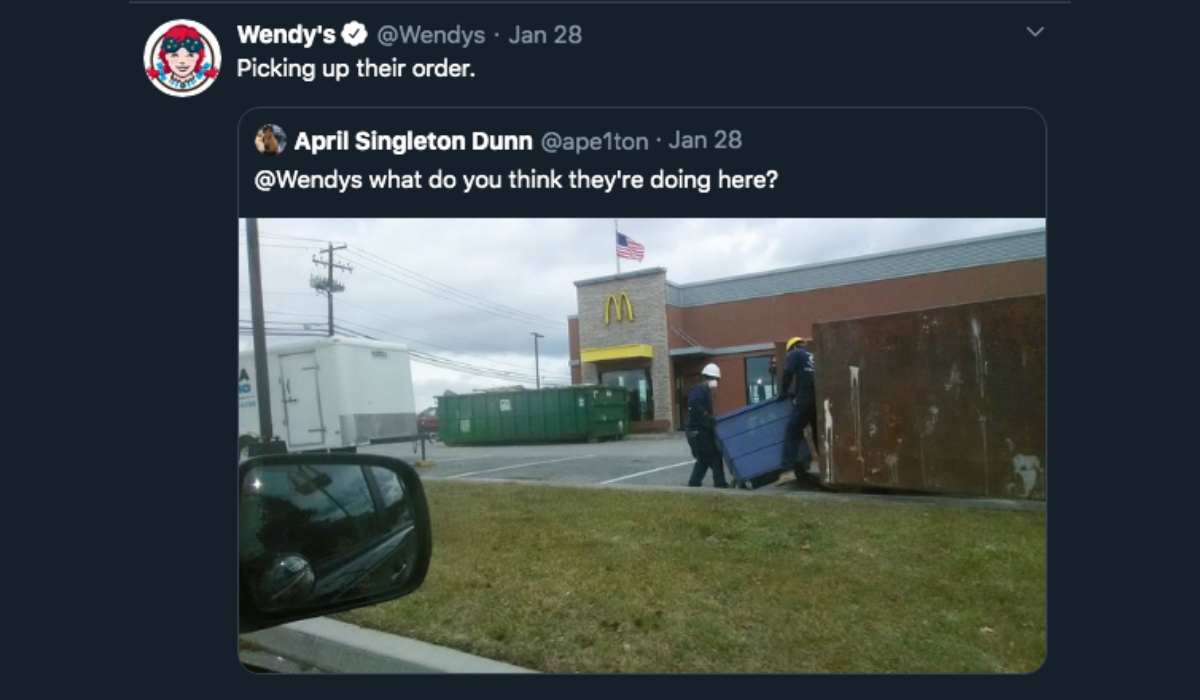 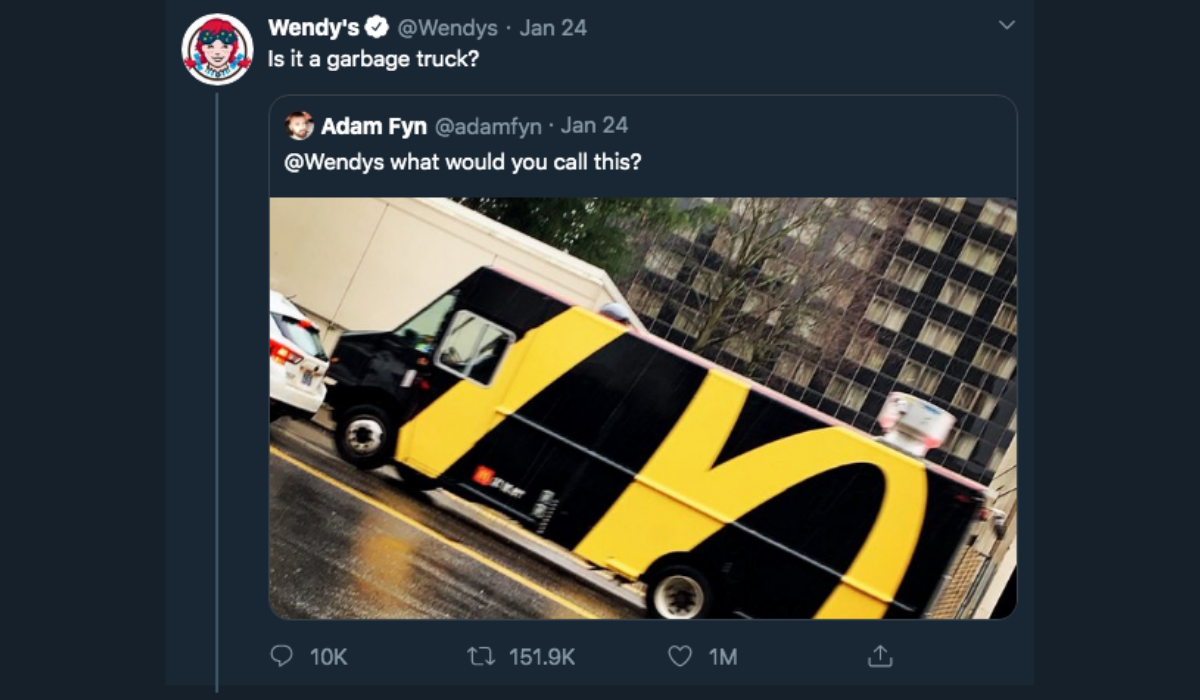 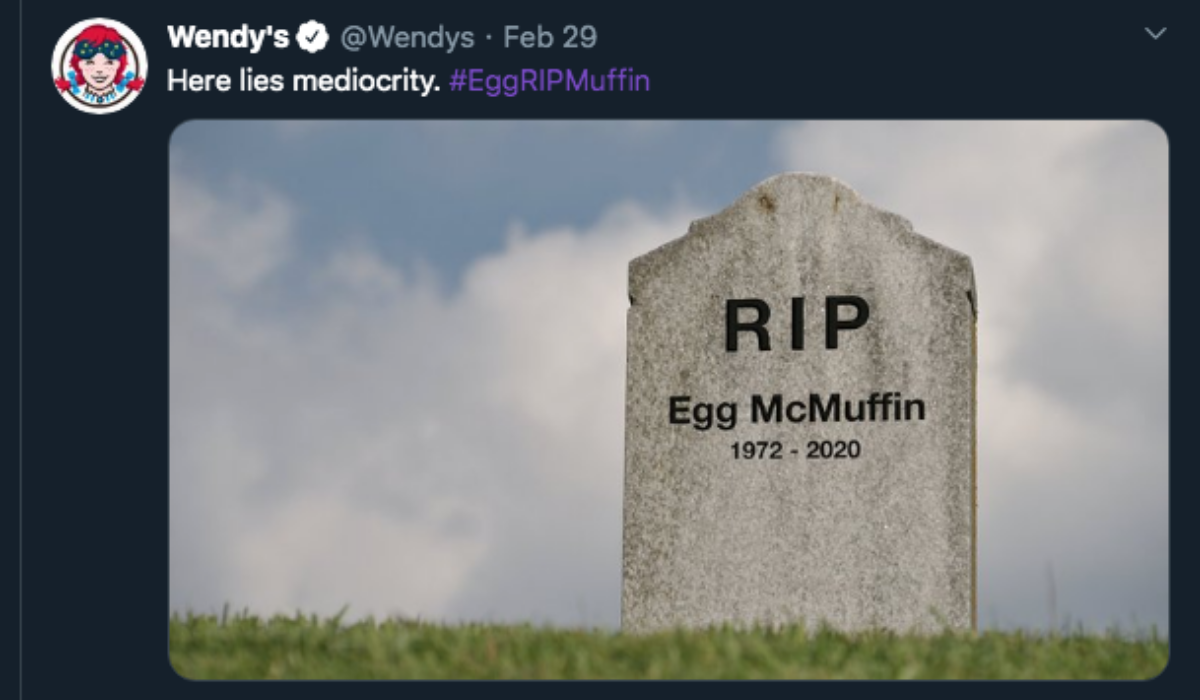 There is a balance that exists between too little and too much involvement in the trends of social media. There is an unwritten rule that corporations can voice an opinion over social issues that are discussed on social media, but can never steer the conversation. They can take a stand, but they can never begin the conversation or attempt to alter discourse. Breaking this rule will mean the scathing retorts of the internet who will indulge in vilifying the company for its attempt at social engineering.

For example, when Starbucks CEO Howard Schulz started a campaign to talk about race relations with your nearest Starbucks barista, called #racetogether, the campaign was heavily criticized for its tone-deaf response race relations and the stupidity of condensing 400 years of systemic oppression into the 4 minute wait time for a Starbucks coffee.

It felt disingenuous and alluded to a need to insert themselves into a heated open discussion that they had no business in. The backlash was instant and devastating. Coupled with Schulz’s announcement expressing interesting in running for president of the US, it was a poorly timed campaign that ended in 6 days. 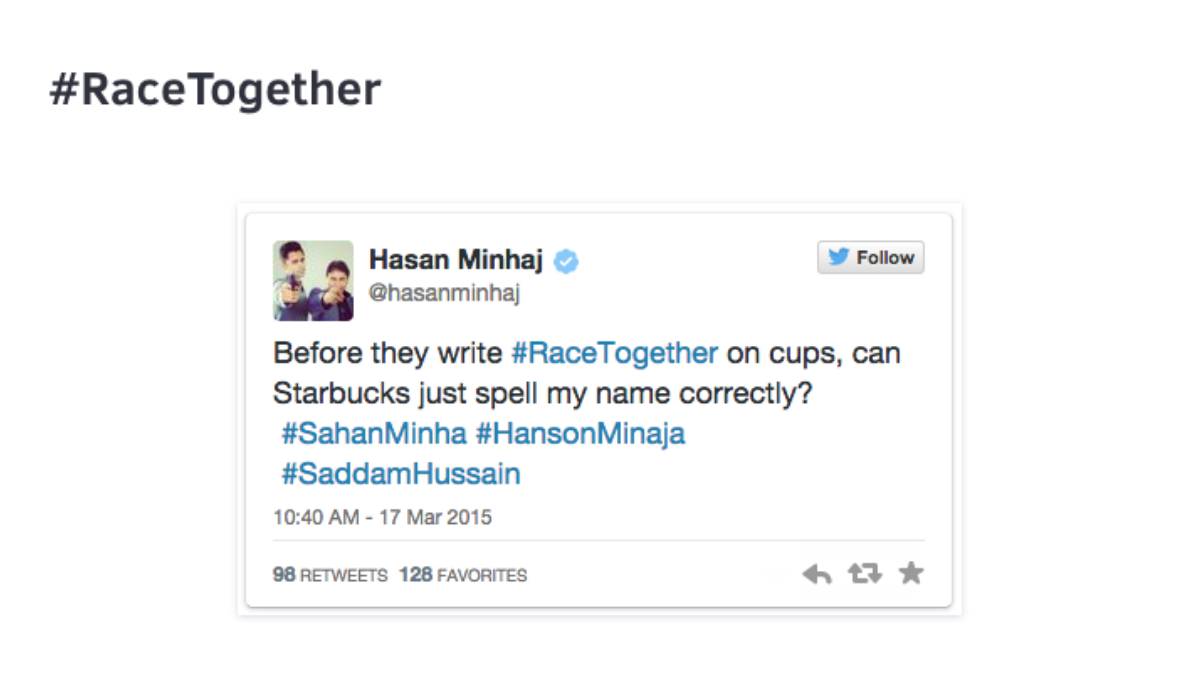 On the other end of the spectrum is the lack of engagement that will end up with your voice being drowned out completely by the competition.

Here is the thing. Branding is simply about trust, relevance and recollection. With the right tools, tactics, and voice, products and brands will find an everlasting place in the digital stream of consciousness. Be bold, be expressive, be whatever you need to be. Just be present, attentive and valued. Effective branding answers the question: “if your business was suddenly no longer in existence, who would miss you?”. Enjoy the limelight while it lasts, but just like in Hollywood, people get bored with the same shtick.